My contribution - in brief - to the consultation of the Together First Campaign, which I submitted there: 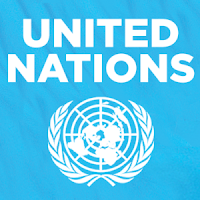 A stronger UN needs its own sovereignty in the affairs of mankind. This can be created if member states surrender certain parts of their national sovereignty. The sovereignty of the UN must be limited to human affairs. To this end, the affairs of mankind must be clearly defined and incorporated into international law in resolutions of the General Assembly. I have published an introductory website on this subject. 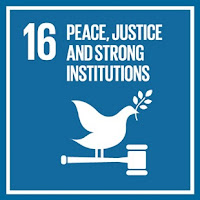 Of course, many states will initially reject and try to block a decision in the General Assembly. What matters here is that logical concepts are developed as to how UN sovereignty is to be exercised. It must be explained how UN sovereignty relieves states and what advantages it offers them. We should first concentrate on those states that are willing or do not show much resistance.

Of course, the already formulated UN goals of Agenda 2030 are suitable for formulating human affairs from them. Not necessarily all of them. This is primarily about those which declare the greatest dangers for mankind and which should be made the most urgent matters of mankind. Decision-makers are of course the states which are to surrender parts of their sovereignty, in conjunction with the UN. The newly formed Alliance for Multilateralism could be a springboard for this. 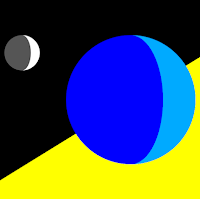 If new technologies pose threats, they should be placed under the sovereignty of the UN as a matter for humanity. This, moreover, applies to the whole field of space travel. It must become a matter for humanity and must not be left to national or commercial interests. It is essential to prevent the emerging militarisation of space travel. We need the Greater Earth for this. It is also a question of protecting it.

Most likely, an optimal coordination of all measures against the great human problems under the direction of a sovereign UN will alleviate poverty and inequality. Much of this is only possible because there is no reasonable international cooperation and no fair compensation. My vision of the future in this respect goes even further. 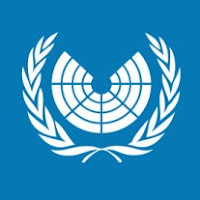 How this proposal would improve inclusion and accountability in national and global governance is a question of the treaties to be drafted by experts. It would be best if there were a UN legislature, something like a World Parliament, which could set world laws, world laws that are more binding than just international treaties.

If the situation of people also improves as a result of a significant improvement in coping with global problems, conflicts and political violence will more or less automatically decrease. The best way would be to create binding and enforceable World Law under UN sovereignty with the necessary institutions. 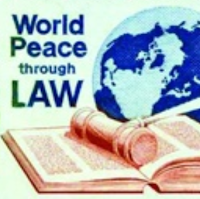 Multilateralism is good, but not enough. The emerging global problem will force humanity to unite politically. It is a question of survival. In order to avoid violent unification, for example through conquest and subjugation by the great powers, we must now act democratically. The fact that a majority of UN member states are capable of doing so is demonstrated by the Nuclear Non-Proliferation Treaty adopted in 2017.

4 March 2020
Together First has accepted and published my submission "UN sovereignty in affairs of mankind".
Eingestellt von Mondialist um 13:12