Brexit - it is done

Today Britain leaves the European Union. A clique of irrational gamblers has managed, through disinformation and lies, to get the majority of British voters to vote against their own good. European integration is a success story. To turn away from it is pure stupidity. Churchill would turn in his grave. 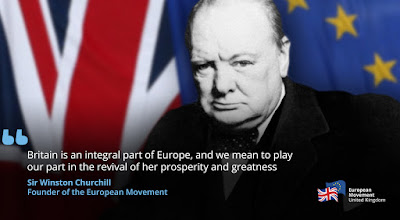 It was mainly backward-looking old people who wanted it that way, the young have to take the brunt of it. How things will continue remains uncertain. The unity of the United Kingdom is in danger. It is doubtful whether the government in London will succeed, with untenable promises and dubious tricks, in reversing the deep divisions in society that it has caused.

The European Union must now work to ensure that the Brexit is not copied. Nor does its cohesion look good at the moment. It must be made clear that non-solidary policies and national selfishness are not worthwhile at all. Negative deviations from the European standard of human rights are unacceptable. 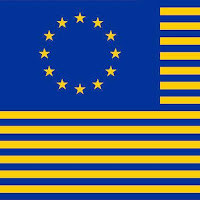 In its future development, the European Union should not continue to limit itself to Europe, but should also allow states from other continents to join. What matters is suitability, not distance. There are enough countries in Africa, Asia, America and Oceania that would be suitable. For them, we could do without unwilling European members for the time being. This would make the EU the starting point for a federal World Union (WU), which mankind urgently needs.

The European Union is a shining example of the vision of a better world, but it is too weak to realise it.

Europe is not enough