Make Jerusalem the Capital of Peace! 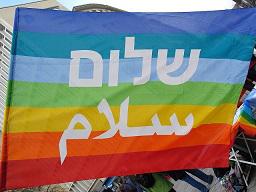 After US President Donald Trump has presented his "Middle East Peace Plan" with the usual self-praise, experts are now oracling what is to become of it. It will probably not be a two-state solution, because the Palestinians naturally reject the plan.

So it looks more like a one-state solution, because in principle this plan paves the way for Israel to completely annex the Palestinian territories. There is a lot of potential for conflict and there will again be innocent victims, but sooner or later the Palestinians will have to accept it. Whether they then become normal citizens or second-class Israelis will depend on their good conduct. 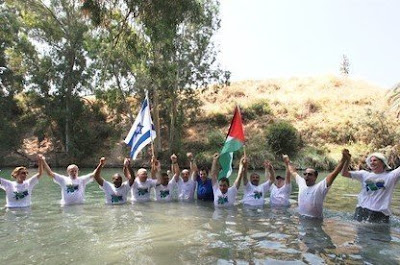 Two years ago, I launched the petition "Make Jerusalem the Capital of Peace" at Change.org. It has received little attention so far. Perhaps it is too idealistic. Nevertheless, I want to present it here, because in my opinion it would be the better solution for a lasting Middle East peace.

It is about the vision of a Middle East Federation, a three-state solution involving Israel, Palestine and Jordan, known as the Jordan Union for short. Please refer to the petition for the explanatory statement.

I would like to mention an article by Rene Wadlow, President of the Association of World Citizens, which deals with the possibility of a Conference on Security and Cooperation in the Middle East, along the lines of the Helsinki process. That would be an even more comprehensive multi-state solution. In fact, this part of the world could be something of a paradise if only people were reasonable.